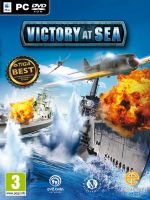 Engage in epic RTS warfare across three huge campaigns as well as other battle modes. Create your own fleet of ships, pick your side and enter into World War II naval combat on a global scale. Engage in epic real time strategy warfare across the Atlantic, Pacific and Mediterranean. This is naval warfare on a global scale. It is World War II and the age of the dreadnoughts has passed and naval warfare is being dominated by aircraft carriers. Submarines hunt convoys like wolves and the numerous and nimble destroyers rule the oceans. Destroy enemy battleships, torpedo enemy convoys and hunt the enemy wherever you may find them. Advance through the naval ranks from the Captain of a destroyer to an Admiral of a vast fleet. Win medals for your exploits and help your chosen nation achieve victory in each campaign. Plan your own strategy! In Victory at Sea your destiny is in your hands. Once in the campaign, what you do next is up to you. 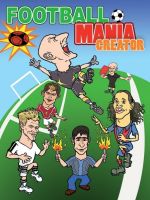