Tigurius is the Ultramarines Chief Librarian and has always stood apart as a figure of mystery, possessed of knowledge that goes far beyond the towering datastacks and myriad scrolls of the Chapter’s Librarius.

As the Chief Librarian of the Ultramarines Chapter, Tigurius is one of the most powerful psykers in the Imperium, and since crossing the Rubicon Primaris he can push his abilities even further. He also wears the Hellfire Hood, an artifact that increases both his chances of successfully manifesting psychic powers and also dispelling those of the enemy.

This 19-part plastic kit makes one Chief Librarian Tigurius and is supplied with one 40mm Citadel round base. 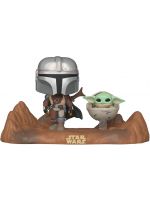 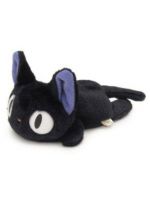 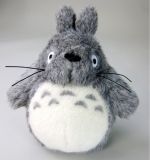 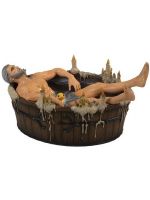 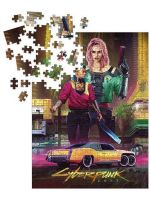 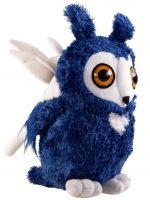 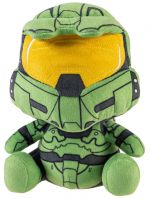 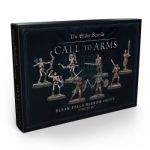 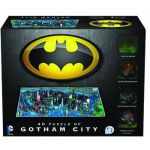